This test forms section 9 of the complete PAS test for motor manufacturers and although it does not include off-road aspects is significantly tougher than any current Finabel test and includes sustained maximum speed handling requirements.

CBR Extreme passed these tests with 100% success. After tests were completed the tyres were cut open to expose the tested runflats.

These results and findings following the tests were witnessed by test engineers from Millbrook / UTAC CERAM and are included in their official test report. 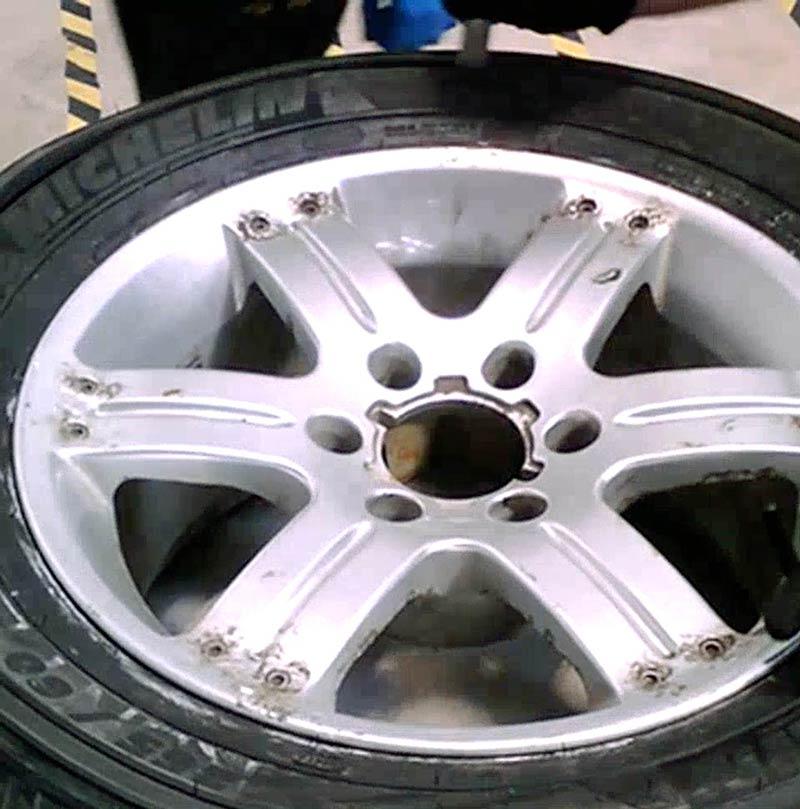 Cutting part of the tyre away to expose the runflat inside.